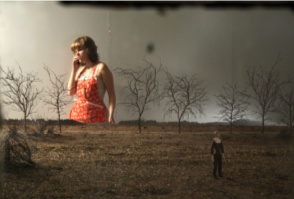 Anu-Laura Tuttelberg is an estonian artist, that is currently studying animation at Estonian Academy of Arts in Tallinn. Her first puppet movie „Fly Mill“, finished in November 2011, won a lot of prices and was already shown at many festivals around the world. More information at http://anulaura.com/

Susann: I know for finishing this movie, you refused a scholarship, where you could have studied for one year shadow animation. How do you feel about this now, when you look back?
Anu-Laura: At that moment it was difficult to refuse the scholarship, but I’m glad for my decision. If I had postponed making the film it would have been very hard to finish it later. Because making an animated film takes a long time and you might get tired of the idea and not believe in it anymore if the process takes too much time.

Susann: How long did it the whole movie take you?
Anu-Laura: All together with scriptwriting, making the puppets and sets, animating and post production it took two years. It was my first animated film so also first time for me to make puppets, sets, to animate and so on. I was learning while making the film.

Susann: Where did you find your idea for the story?
Anu-Laura: From a photo series I made during my photography studies. It was a series of pictures of flies on a window glass and a landscape in background. The play with the focus between foreground and background comes from there. I have a fascination for old dolls. I had found these old German fashion dolls from a doll history book. The dolls used to be dressed in beautiful dresses from neck to toe but I liked their anatomy without the clothes. That’s where the hunters came from. And then I combined these different elements into a story.

Susann: What was the most difficult in this film-making?
Anu-Laura: Animating. And to keep working even when you have grown tired of the story and would like to start thinking of new ideas. Animating can be difficult because in puppet film you work with materials. You build the puppets from wire and fabric and all kinds of materials and you give them a certain form. And when you start animating the puppets you depend on that form and material. It’s great in a way because the puppet makes half of the work for you. You don’t have to recreate him for every frame like in drawn animation for example. But sometimes you can’t control the material so well. For example the puppet might not move well enough or it might be constructed in a wrong way. Then it can be  really hard to animate. Luckily most of the puppets in this film worked very well but not all of them cooperated with me always… 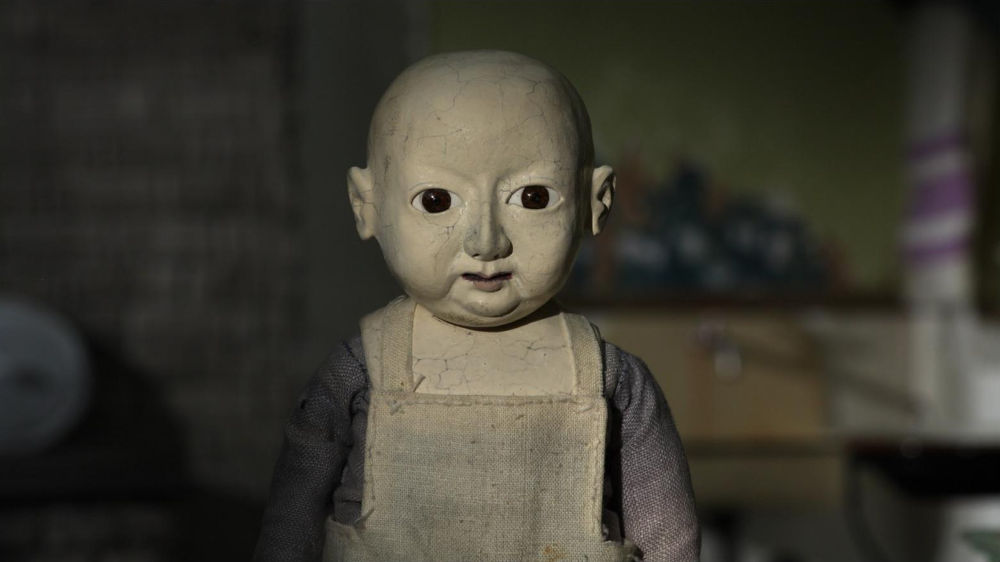 Susann: How did you develop the aesthetic concept of this puppet-animation?
Anu-Laura: I wanted to make a film about landscape. The landscape in the film is at my  childhood home. I had taken these pictures that inspired me to make the film at my house. And I wanted to make a film about that landscape. The story was built around it. Everything had to fit that mood and the colours of this field with the trees.

Susann: Does the miller have emotions?
Anu-Laura: Definitely. He has emotions. Otherwise why would he raise ducks and release them in the wild or why would he care if the hunters shoot them or not?

Susann: You said this is your first puppet-movie. And at once, it is shown at many fesivals  around the world. How do feel about this? How is it for you, to see it on such a big screen  and to experience the reactions of the audience directly?
Anu-Laura: At first it was scary to see it on a big screen and get a lot of attention for it. It was unexpected for me and a little bit uncomfortable. But now I think if I made this film and there are some people who enjoy it or get inspired by it then it must be the right thing to do. To make films and to share them with others. Because that’s what I love, to see artworks and be inspired. 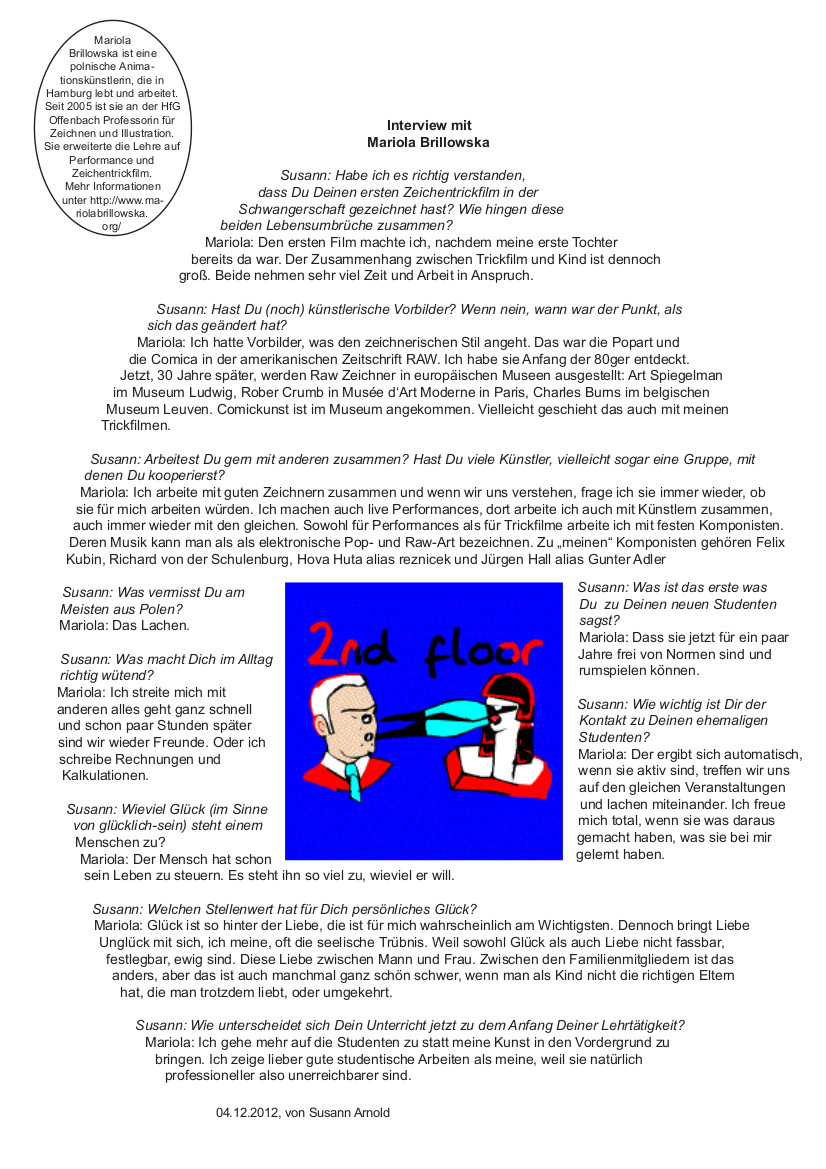